Facebook has launched an avatar feature which allows its users to create online versions of themselves.

The feature has been a hit with users, who can now express themselves in a more personal way, and outside the limited confines of the four generic reaction buttons.

Not too different from the Bitmoji feature found on Snapchat, Facebook allows its users to use the avatar when making comments, as well as in Facebook stories and in conversations in its Messenger app.

If you haven’t yet had a chance to create your own avatar, follow the below steps and, as Dr Dre and NWA said in 1988, “express yourself”.

Open up the Facebook app on your smartphone (The feature works for both iOS or Android). Now tap on the icon displaying three horizontal lines, found in the bottom-right hand corner of your screen. 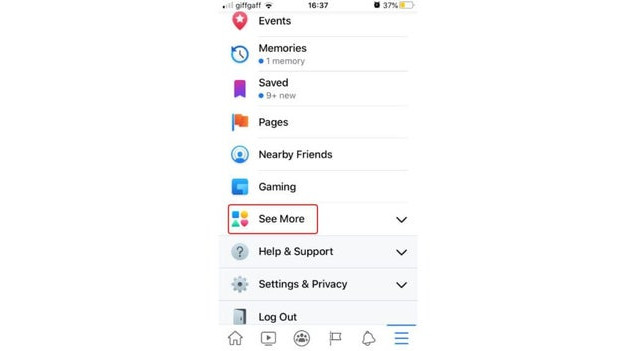 Tap "Next" followed by "Get Started." 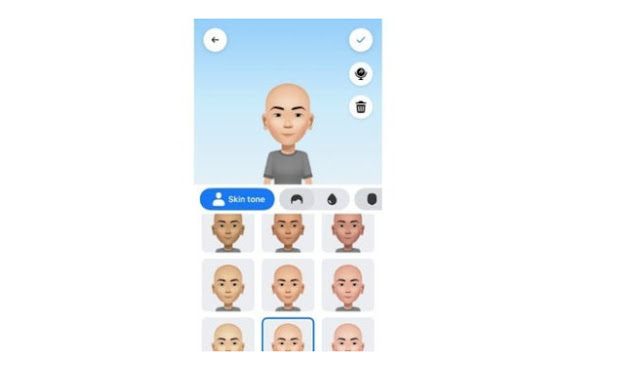 Select a skin tone that best fits your own. Then hit "Next." 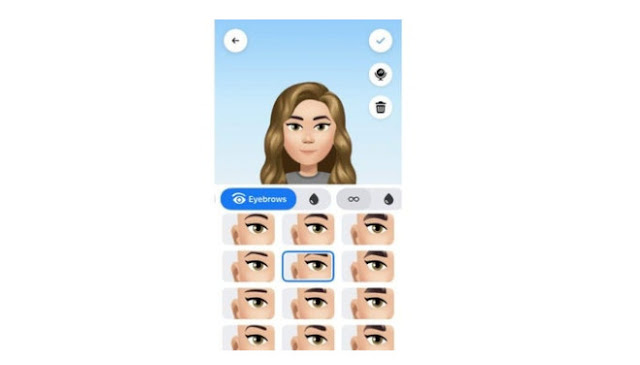 You will now be given a wide selection of physical features to choose from. These categories include hairstyle length and colour, face shape, eye shape and colour, eye makeup, lip shape and colour, eyebrow shape, nose shape, facial hair, body shape, and finally an outfit choice. Make your way through each section, customising your avatar to best represent you (or however you wish).

Tap the tick in the top right corner of the page, and your avatar will save itself. 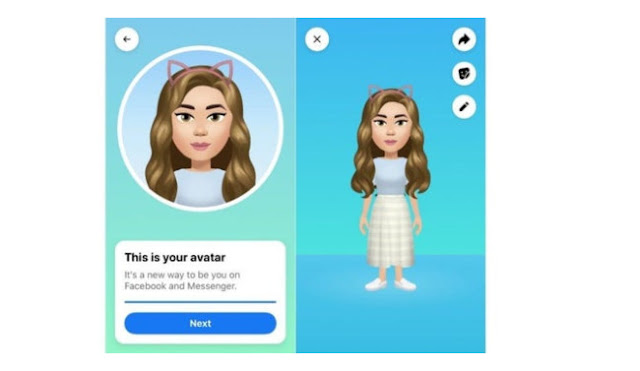 As soon as you have completed the avatar-making process, you can tap on the arrow icon in the top right corner to temporarily set it as your profile picture or to share it to your Facebook feed.

Tap on the smiling square icon, found below the arrow icon, in order to check out the variety of Avatar stickers.

If you get tired of your avatar’s outfit, or any other feature, all you need to do is simply click on the pencil icon in the top right corner.

If you want to use your avatar as part of a comment on a post, you can do so by tapping the smiley face icon (found next to the gif icon), and simply select the avatar icon found at the bottom of the screen.

Launched in June
The feature Facebook Avatar first appeared in June 2019 in Australia as part of a trial, before making its way to Europe in April this year. Users in the US only gained access to the feature this week.

Fidji Simo, the head of Facebook's app, said in a post, "So much of our interactions these days are taking place online, which is why it's more important than ever to be able to express yourself personally on Facebook.

"With so many emotions and expressions to choose from, avatars let you to react and engage more authentically with family and friends across the app.”